We mined our integrated public data for chemicals and proteins associated with neurodegenerative diseases. We manually curated and analysed expression data from publications and analysed that against the public data package.

Working with the client we amassed a set of terms that describe neurodegenerative disease in the literature. These terms were used to mine public data to produce gene lists, these lists were expanded into networks by including interaction data. The total set presents a massive network of annotated genes against which omics data for specific diseases can be analysed.

Disease terminology
After a first pass through data sources such as MESH, DO and SNOMED-CT we refined the term list with disease domain experts. These terms were then used to retrieve genes with evidence against those terms from PubMed, ClinVar, GWAS and OMIM (client license). 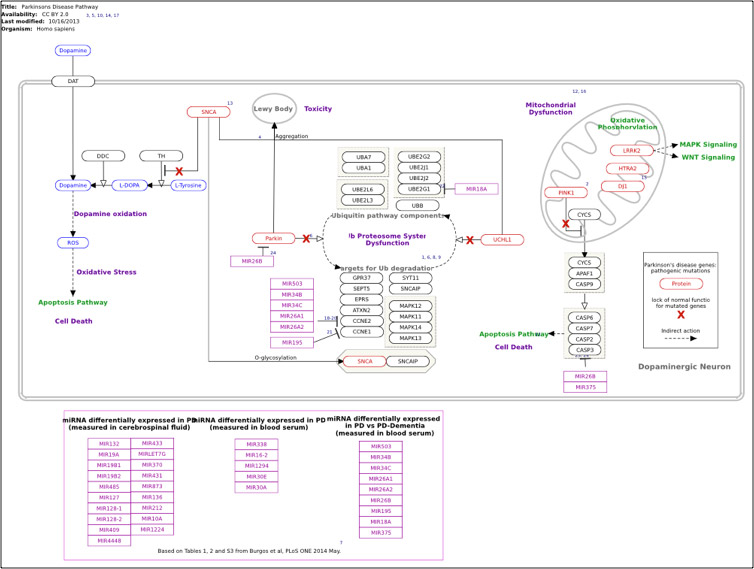 The data package was delivered to the client and is refreshed on a regular basis to facilitate their omics data mining.